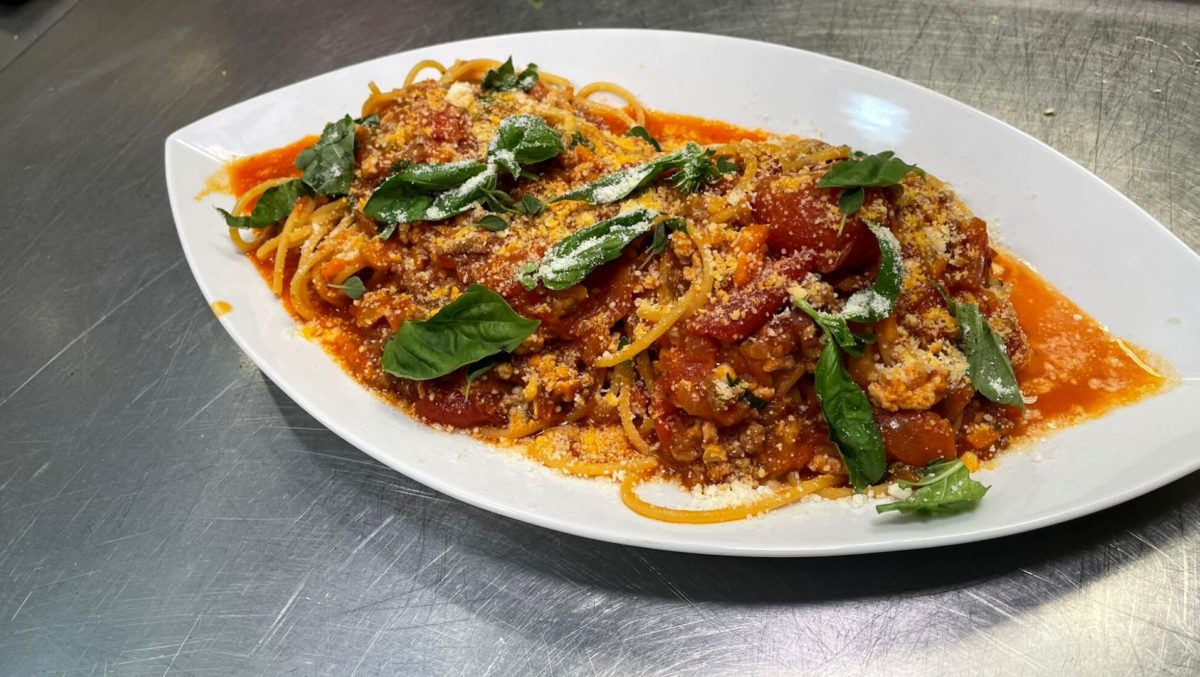 Born and raised in Miami, Chef Daniel Ganem’s culinary knowledge was fostered from a young age, his love for cooking blossoming while working alongside his Palestinian and Basque grandparents in their family kitchen. As a teenager Ganem worked in various bakeries and restaurants throughout Miami. Determined to pursue his culinary passion Ganem moved to Orlando, Fla., where he studied at Le Cordon Bleu. Upon completion of his culinary education, he held an apprenticeship with renowned chef Michael Mina at Aqua in San Francisco. Eventually, Ganem decided to pursue his dream of becoming an expert on his familial roots in the Basque region of Spain, so in 2007 he moved to San Sebastian and staged at Martin Berasategui’s eponymous restaurant. In 2021 Danny got the once in a lifetime opportunity to work under Michelin Starred Chef Fabio Trabocchi as his Executive Chef for Fiola Miami and La Terrazza da Fiola. When not in the kitchen, Ganem spends his time at home with his wife Anita and his three children, Caleb, Emma and Logan. His main pastime and hobby is photography, and he often photographs his own dishes for Fiola.