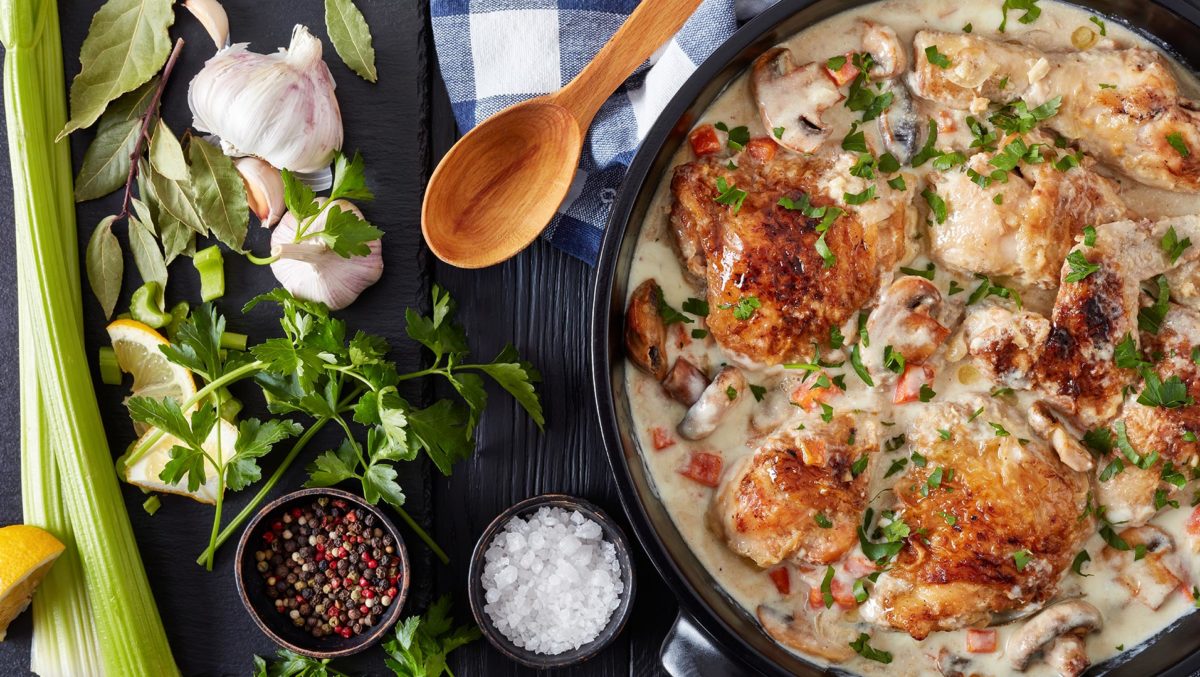 Chef Victor Santos emerged on the Miami culinary scene two decades ago after graduating from the Art Institute of Fort Lauderdale and wasted no time making his mark. The Brazil native honed his culinary and entrepreneurial skills while co-owning the famed Asian noodle business I Kyu Noodles, which put him in touch with some of South Florida’s culinary icons including Norman van Aken, Michelle Bernstein, Douglas Rodríguez among others. Chef Santos was an integral part of the opening team for the luxurious Canyon Ranch Hotel & Spa on Miami Beach, where he developed menu items that accentuated the flavors of the region while learning and developing flavorful combinations that were waist friendly. He developed the passion for creating menus using contemporary cooking techniques married with traditional flavors and after a successful run at fine dining, Chef Santos worked in more casual concepts from Italian to American Barbecue, and for the last two years has overseen the Culinary Operations at Tinta y Café, a well-established Miami institution with locations in Coral Gables, and Miami Shores. At Tinta y Café, Chef Santos delights customers with award winning Cuban Ham Croquetas, mouthwatering Sandwiches and notable Cafecitos, Coladas and more.