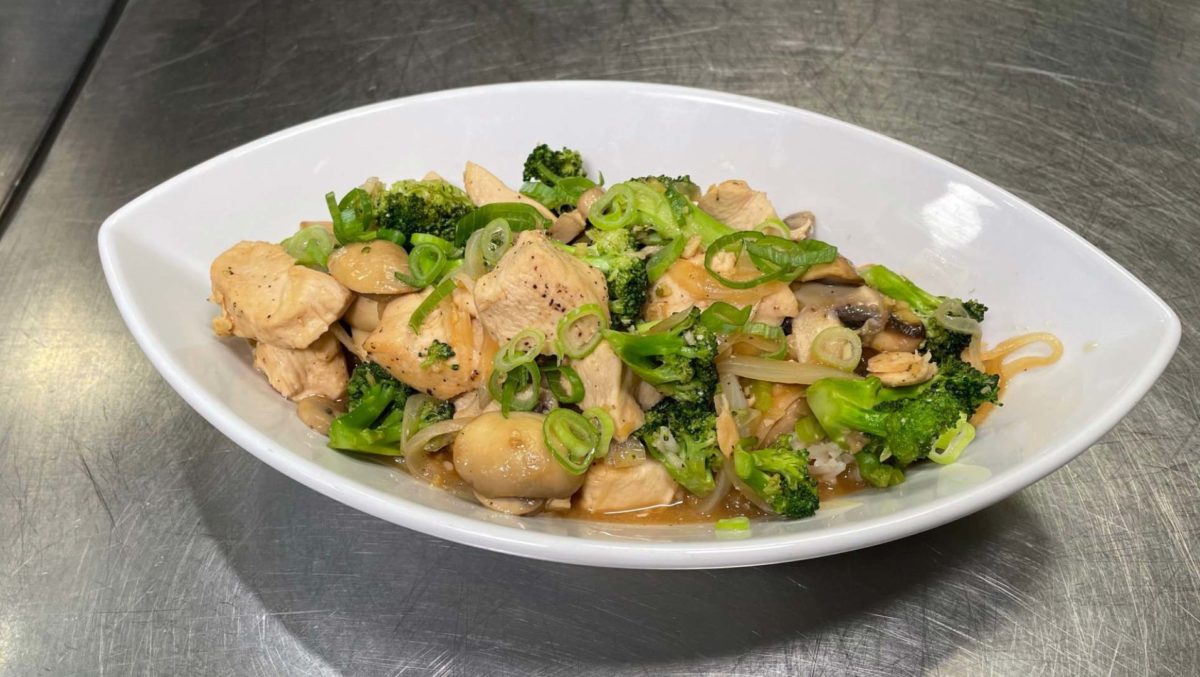 Born in Medellin, Columbia and having migrated to Paterson, New Jersey at age nine, Cesar Zapata was dubbed the “family cook” while his parents worked. Over the years, he perfected his family’s recipes and challenged himself to his own interpretations of the cultural classics he grew up with. Fast forward years later, he graduated from culinary school at the Art Institute Houston and trained under the tutelage of culinary greats including James Beard-nominated chef, Timothy Keating. He is now co-owner of Phuc Yea together with Aniece Meinhold and has received a number of national accolades. A member of the Advisory Council for No Kid Hungry Miami, he has a passion for serving the community.