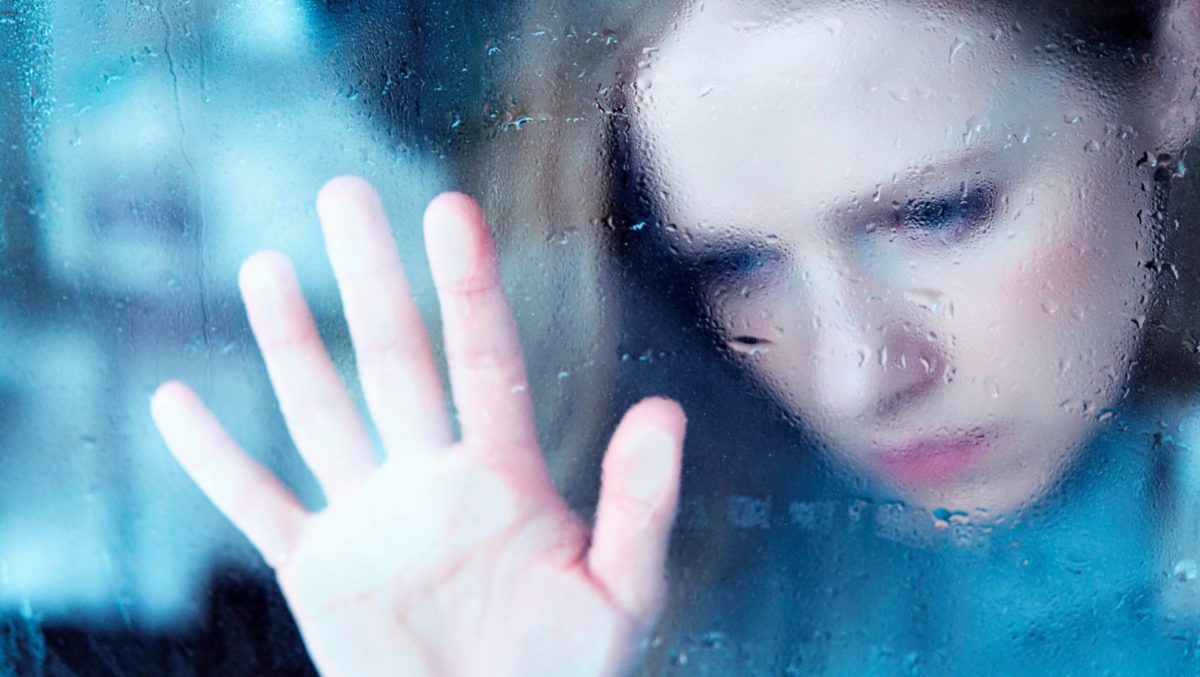 11 years ago, Destiny, then a 20 year old and a Rhode Island native, moved to Miami with her mother and stepfather. Now 31 and thriving thanks to Project Phoenix, her life took a series of twists and turns before she arrived at Camillus House.

The mother of three gave up two of her children for adoption while her third child, a son lives with her mother in Virginia. During those tumultuous years, Destiny suffered her share of setbacks, dealing with homelessness and substance abuse.

“I had a drug problem for several years — Destiny has been clean and sober since February 19, 2020 — and ended up getting in trouble because of it. I was in jail for eight months in the middle of the pandemic,” she said. “While there, I revealed my drug problem and was released on house arrest.”

From there, she entered rehabilitation for a mandatory two months which ended up lasting four months. Destiny’s time there was stressful, to say the least.

“At Concept House Veronica* was my counselor at rehab. It was a rough situation, group time, and alone time in a lonely room sitting just in a chair plus I had to do chores,” she said. “I had to be up by a certain time. I did this for four months, day in and day out.”

Coincidentally Veronica, had interned at Camillus House in the Project Phoenix program and connected her to the case manager there. Destiny shared her story of her time on the streets and the trials and tribulations she dealt with.

“They soon realized I was the perfect fit for the program and I entered Project Phoenix in March 2021,” said Destiny.

Project Phoenix is a program that provides hospitality, healing and housing for survivors of human trafficking in a safe and secure environment. The recovery program’s goal is to help women ages 18 and over develop self-esteem, self-efficacy and ultimately live independently.

“Working with her was interesting because there are very few individuals who show that they are highly motivated for treatment,” said Ms. Love. “She participated in programming, followed program rules and really worked on her trauma. Most impressive is how she expressed that she will not let her past dictate her future.”

At Camillus House, Destiny felt much cozier and at home than when she was in rehab. She got her phone back, applied for her Social Security card, and went into Project Phoenix and ultimately into a private room.

“We have a shared living room, television and multiple showers. When I do my chores, I get a stipend [as an incentive]. I like buying scratch tickets and one time I won $18 on the first try,” she said. “And after 60 days here I could start looking for work.”

That was all the motivation she needed. Once eligible, Camillus House Workforce Development Manager, Nelson Bermudez got her a job with Miami DDA cleaning the streets of Overtown. At the end of the year-long program she won Employee of the Year. During this time, she’d also gotten a job at Kentucky Fried Chicken where she’d previously worked when she was 16.

“Even employed with two jobs, I was still on house arrest and needed to be home by 11 p.m. which was earlier than my shift ended at KFC,” said Destiny. “However, with the help of my attorney, my curfew was extended to midnight on weekdays and 1 a.m. on weekends.”

Eventually Destiny decided to leave the DDA job which her supervisor there understood. “She was actually very happy for me,” said Destiny.

She continued working at KFC but again took on a second job, this time at Checkers, all with the end goal of saving money to pay her fines, which she was behind on.

“Currently, I work mornings at Checkers and afternoons at KFC. Doing this, I’ve managed to save about $5,500,” she said. “I have all the money I need to pay my fines. I can’t wait to go into the courthouse and get all my fines settled,” she said.

Ms. Love is extremely proud of Destiny’s progress with finding employment and saving towards both her court costs as well as finding permanent housing.

“She is progressing well in treatment up until today. Along the way, the Camillus House team has worked with her get things in place for employment and her own housing,” said Love.

For now, Destiny is happy to hang out on the living room couch and watch movies on her Hulu account, a place where she’s very comfortable and gets all the support she needs.

“I’ve loved all my case workers, they’re all so friendly, have so much respect for me and have always been great about going out of their way to help me thrive,” she said.

Thanks to her fierce determination and the Project Phoenix staff at Camillus House, Destiny is well on her way to making a new life for herself and she is forever grateful.