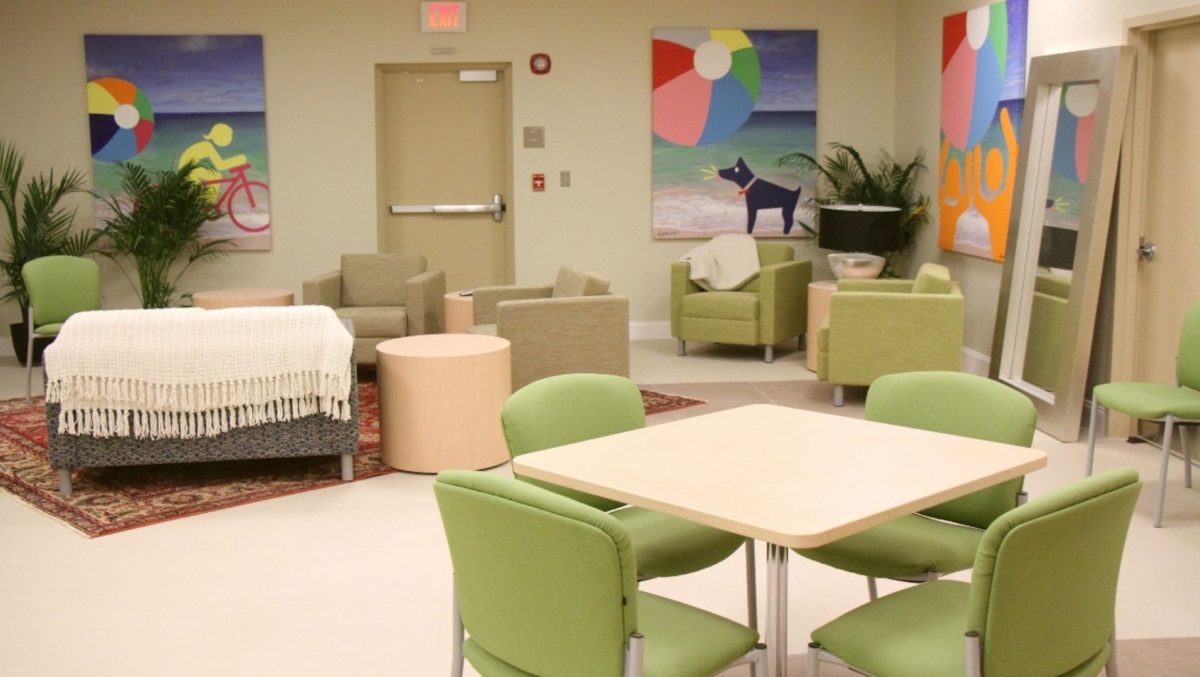 “The impact of commercial sexual exploitation on its victims is so dramatic and life-altering,” said Camillus House Executive Director Hilda M. Fernandez. “Through partners like the Miami Foundation, our Project Phoenix program is able to provide tailored, comprehensive services that help us graduate survivors able to become productive and healthy members of our community.”

The program is rooted in Miami-Dade State Attorney Katherine Fernandez Rundle’s vision to take a stand for women in our community. In addition to her office’s seed funding three years ago, the Florida Department of Children and Families helped the program take root with funding for operational costs.

Today, Camillus offers up to sixteen beds at any given time for adult female survivors of human trafficking through Project Phoenix—it is the only adult residential program for female victims in Miami-Dade County. With the overarching goal of reintegration into society, the project is entirely staffed by licensed clinicians—including licensed clinical social workers and licensed mental health counselors.

Through these clinicians’ evidence-based practices, such as cognitive behavioral therapy, trauma recovery then phases into case manager-led efforts to help the women gain employment and income benefits—and eventually, independent living. Along the way, life-skill building is also instrumental through yoga, art therapy, and extracurriculars.

The funding—it is the largest of the range of award levels—reflects “on the scope and scale” of Camillus House’s program, “with the largest grants invested in efforts with the greatest scale and impact,” according to The Miami Foundation’s grant guidelines. Camillus House has helped one hundred sixty seven women find dignity in their lives through Project Phoenix since its inception in 2016.