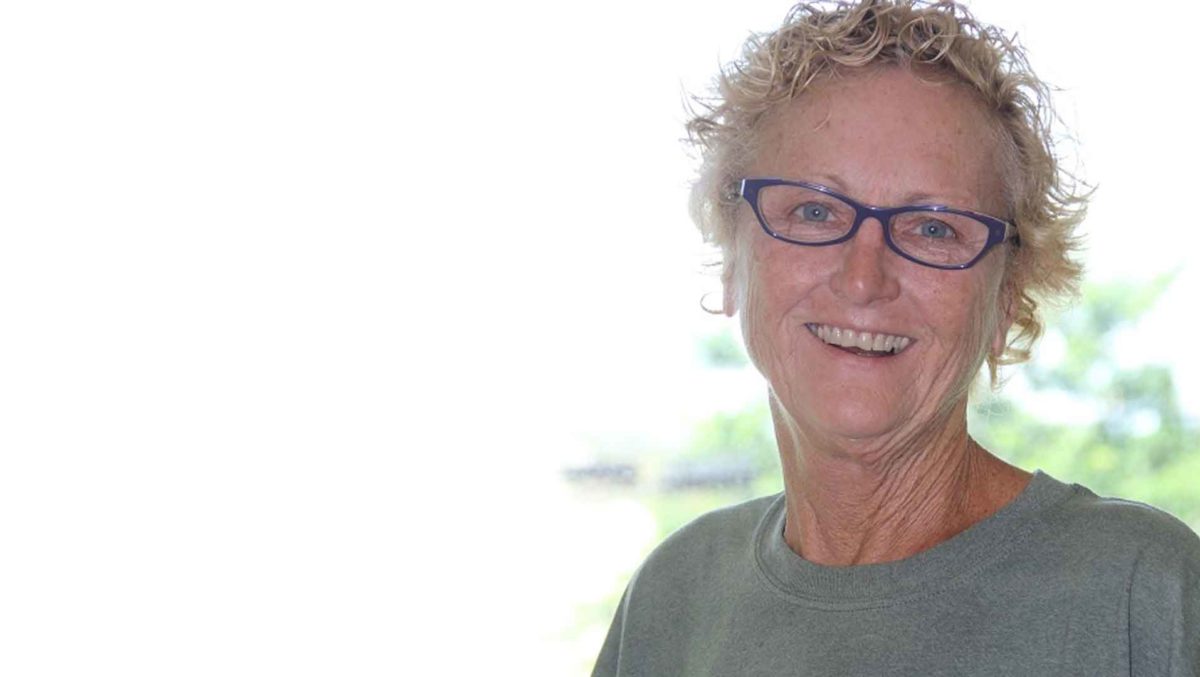 Mary Jane Janelle was a “free bird” as she describes herself in her youthful years, growing up in a Catholic household with her mom and dad. “I was daddy’s little girl!” she says as her smile widens and her eyes brighten recalling her childhood with fondness.

But as a teenager she began experimenting with marijuana and alcohol. Marijuana later led to pills and pills led to other drugs. As she grew older the drug use was heavier, and the partying was harder.

Mary tried to live a stable life by marrying and eventually having a child. But a string of unfortunate events coupled with mental illness and drug addiction deterred her from staying on track. Throughout that process she lost everything.

As the youngest of six children, Mary lived through the death of three of her siblings, as well as the passing of her father and most recently her mother. It was when her mother passed away in 2004 that everything really spiraled out of control. Losing her mother was extremely painful because she spent the last two years of her mother’s life caring for her.

In 2011, Mary visited Camillus House’s original shelter on NE 1st avenue and 8th street. “I wasn’t ready to get clean,” Mary remembers her first encounter with Camillus House. Within a few months she received an invitation to stay with her brother near Daytona Beach. Mary lived there for a couple of years but lost her home because of drug addiction. Not long after, Mary found herself homeless again and at the doors of Camillus House.

Mary eventually came back to Camillus House where she was provided a safe place to sleep and emergency services such as food, showers, clothing and case management. This time around, she was determined to overcome her addiction. A few weeks after arriving, Mary was admitted into Camillus House’s Institute of Success and Personal Achievement, an intensive treatment program where she received the critical care she needs. She’s been sober now for over two years.

“Camillus continues to have faith in me, as I continue to give my best effort,” Mary says.

Mary’s Catholic faith has always been important to her and she is grateful for the opportunity to speak with the Brothers at Camillus as well as Sister Donna about confession and the courage to once again receive Holy Communion. She also joined the Camillus Health Consumer Advisory Board, where she participates in campus events and voices her thoughts and ideas to the Camillus leadership.

These days Mary is grateful for the sense of security she has received at Camillus House. She is very hopeful about her future, as she continues to attend her support groups and connect with family. For now, this free bird has a new home thanks Camillus House.