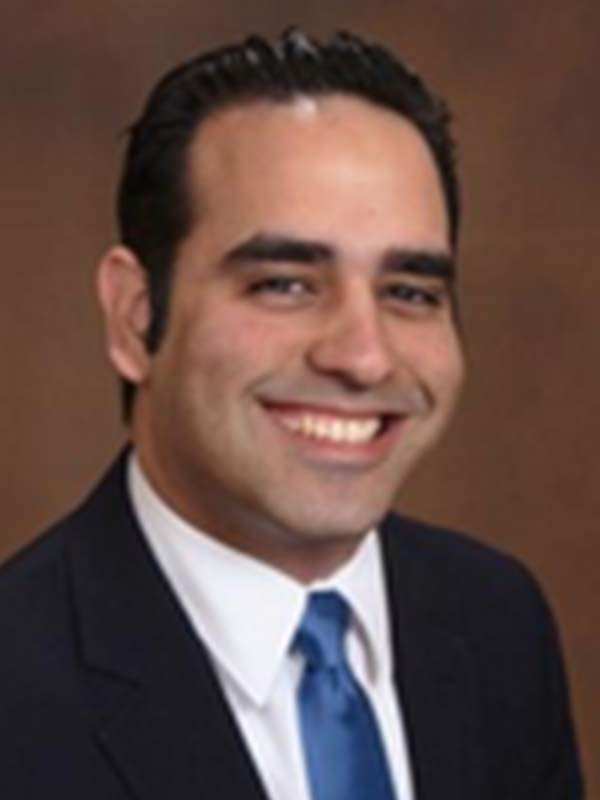 Alex Saiz serves as the Co-Chair of the Camillus House Young Leaders (CHYL) Board. In this role, Alex helps lead communication with the CHYL Board and Committee chairs, facilitation of meetings and maintenance of CHYL records.

Alex is an attorney with the Office of the Public Defender in Miami-Dade County, one of the largest public interest law offices in the country. Besides representing clients in criminal trials, Alex is also an attorney in the office’s cutting edge Padilla Immigration Program. He has advised thousands of clients on immigration issues while training hundreds of attorneys on the ever-changing landscape of criminal immigration.

Alex is a dedicated advocate for indigent defense. Beyond his work as a public defender, he volunteers with pro bono efforts through the Cuban American Bar Association, the Florida Association of Criminal Defense Lawyers and the Public Defender’s Office Redemption Workshops. Since 2014, he has served on the City of Miami Charter Reform Committee, where he analyzes and suggests changes to the charter that forms the City of Miami. He has been an active volunteer with Habitat For Humanity, Special Olympics of Miami and Redland Migrants Christmas Drive.