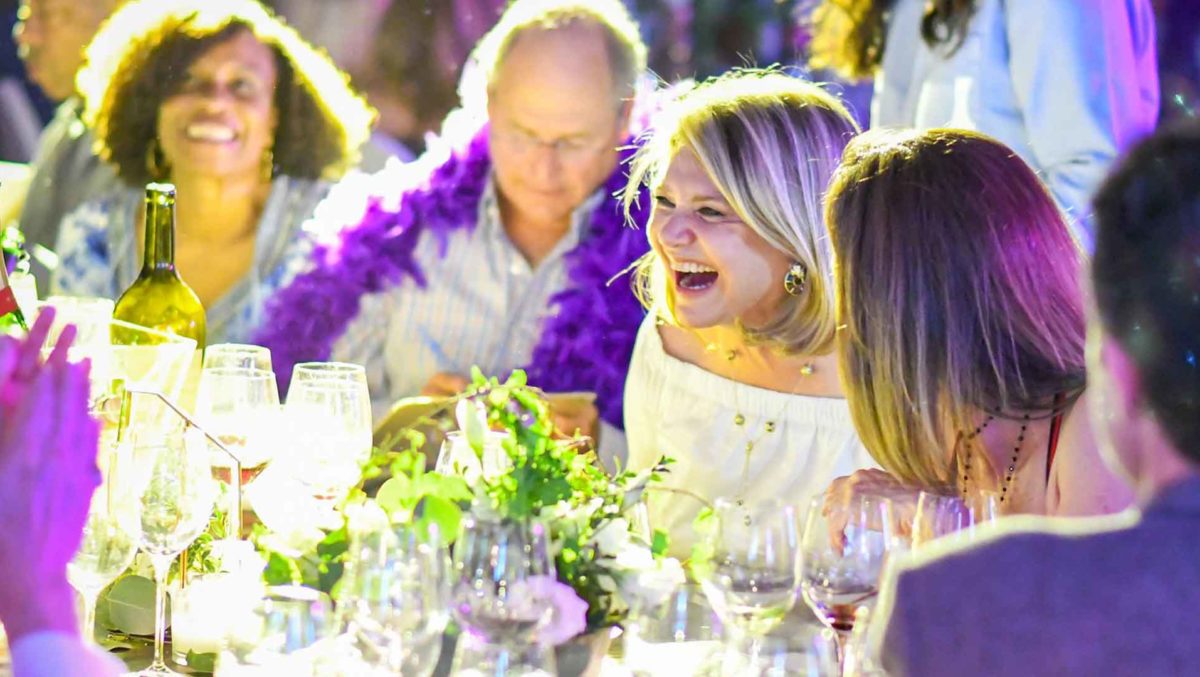 Camillus House, one of Greater Miami’s most recognized and respected not-for-profit organizations, raised more than $1 million at “The Auction,” its ninth annual spring fundraising event held on Saturday, April 27th at The Coral Gables Country Club. The event proceeds will benefit Camillus programs serving persons who are poor and homeless in Miami-Dade County.

The Auction’s theme, “Uncork and Unwind” attracted a sold-out crowd of over 340 guests and featured more than 200 exceptional auction lots. The evening began with a champagne reception and was highlighted by an exquisite gourmet dinner created by renowned Miami Chef Michelle Bernstein. Miami Herald humor columnist Dave Barry entertained guests with his quick wit.

Many Thanks to the Event Sponsors: