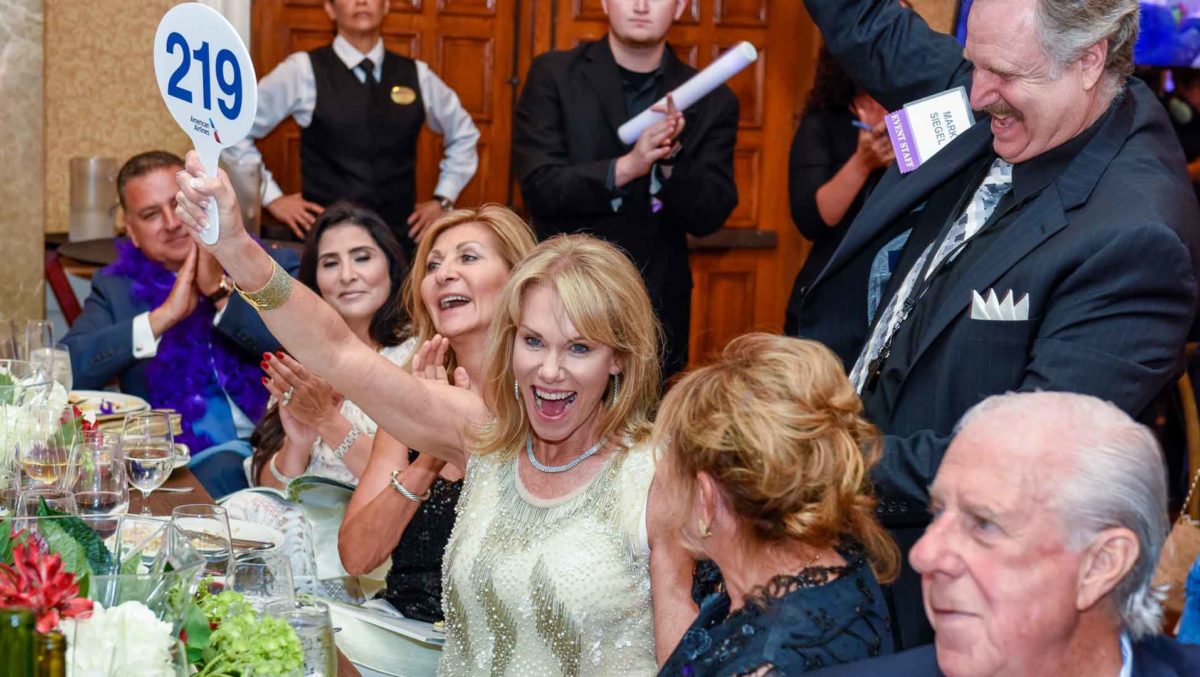 More Than $1.15 Million Was Raised to Help the Poor and Homeless in Greater Miami

Camillus House celebrated its 8th Annual “The Auction” Spring Fundraising event at the Coral Cables Country Club, on Saturday, April 28th, 2018. The sold-out event raised a record-breaking $1.15 million to improve the lives of individuals and families who are poor and homeless in our community.

Themed “Diamonds & Denim,” this one-of-a-kind event featured an amazing gourmet dinner prepared by award winning Chef Michelle Bernstein and hilarious entertainment by Pulitzer Prize-Winning Author & Humorist Dave Barry. The much-anticipated event lived up to its name once again with an incredibly diverse silent and live auction with fabulous wines, jewelry, travel, and lifestyle items. This year’s top selling auction item was a week’s stay at a sumptuous villa in the South of France – raising $70,000.

More than 300 enthusiastic and philanthropic guests were swept away into a chic and sophisticated atmosphere set from the start with a glass of champagne and the soulful singing voice of Yoli Mayor, which was accentuated by a tapestry of wine inspired décor by Corporate Experience.

“It was a night to remember for Camillus House supporters whose ongoing commitment is critical to our ability to serve persons who are homeless in Miami,” said Hilda M. Fernandez, CEO of Camillus House.

Camillus House is deeply thankful to all its benefactors, sponsors and volunteers whose support helped make this event possible.