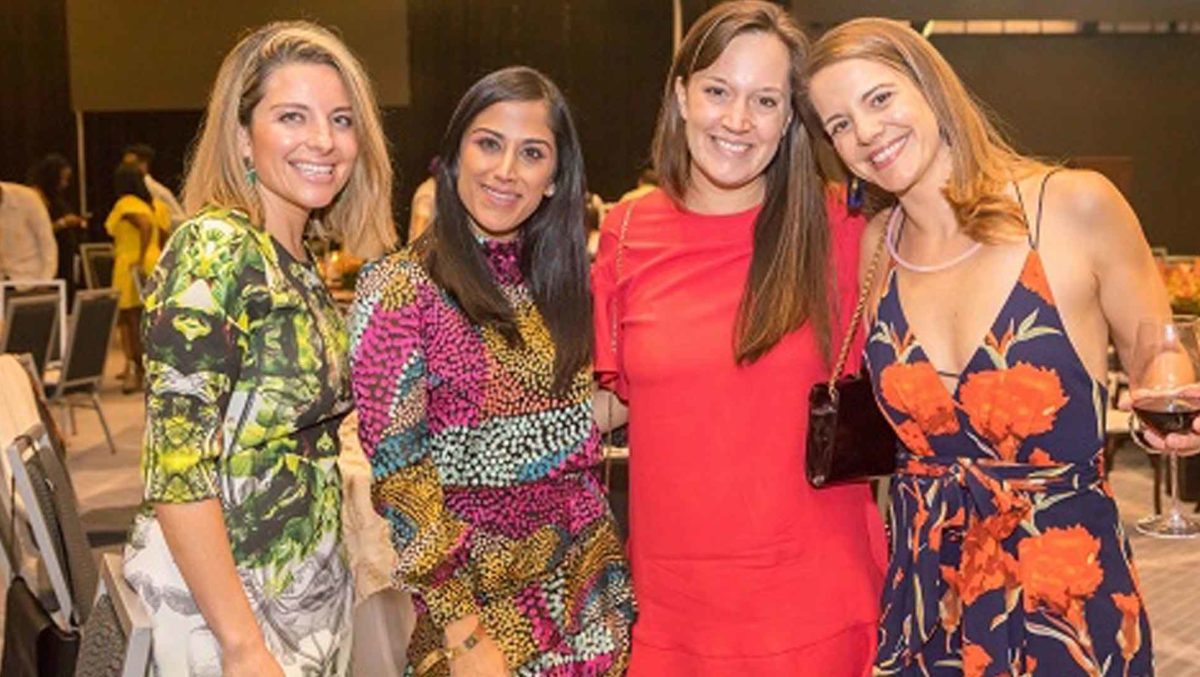 Our thanks to the sponsors, tickets buyers and donors who made this year’s event such a huge success!

Camillus House celebrated its 19th Annual Hope for All Gala at the Hilton Miami Downtown, on Saturday, December 8th, 2018. The sold-out event raised over $2 million to improve the lives of individuals and families who are poor and homeless in our community.

Themed “Guayaberas and Good Times,” this year’s gala opened to a special ensemble performance featuring artists with Dance Now! Miami, vocals by Yoli Mayor, known as “the Cuban Adele” and formerly featured on NBC’s America’s Got Talent, and individuals served by Camillus House.

The evening’s mistress of ceremony and event organizer, Lori Lynch, welcome more than 800 guests who were swept away into the glamour and sophisticated atmosphere set to live music by Timbalive, who performed the best of Cuban Music with a mix of rhythms from around the world.

This year, organizers planned its first ever ‘after-party’ featuring the amazing music of Tito Puente, Jr. and his Latin Ensemble, which kept attendees dancing well into the night.

Decor at this year’s gala was designed by Deco Productions. Inspired by the event’s Caribbean theme, the décor featured engaging colors and design elements offering a stylish yet comfortable setting.

“It was a night to remember for Camillus House supporters whose commitment is critical to our ability to serve persons who are homeless in Miami,” said Hilda M. Fernandez, CEO of Camillus House.

The top sponsor of the event was E11EVEN Miami. They were joined by American Airlines, Carnival Cruise Lines and Bob Dickinson, the Knight Foundation, Norwegian Cruise Holdings, Barcardi USA and the Archdiocese of Miami.

Camillus House is deeply thankful for the support of all its benefactors, sponsors and volunteers who helped make this event possible.